Please turn your device to portrait. 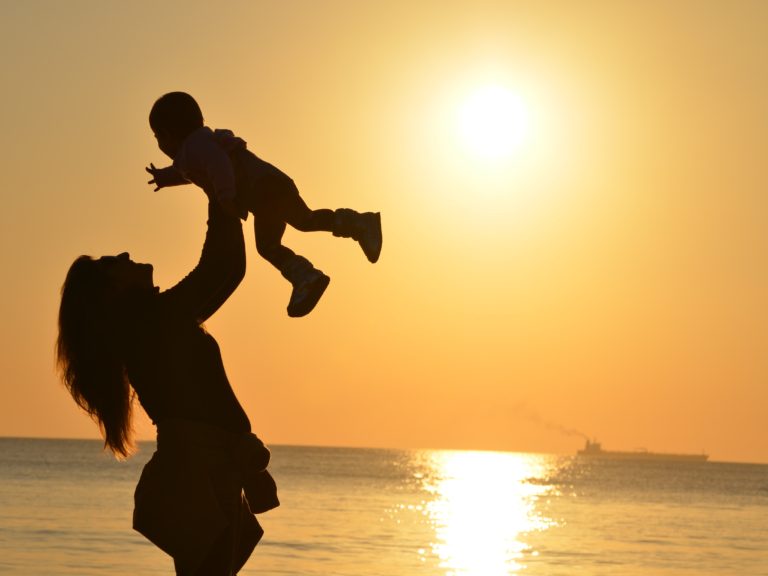 Helping women with OCD symptoms through pregnancy and motherhood

Disclaimer: The article below is of a general nature and for information purposes only, and does not replace individual advice from a GP or other mental health professional.

Obsessive–Compulsive Disorder (OCD) during pregnancy and after having a baby has, until recently, received relatively little research attention, despite being a problem that is now thought to affect 2–4% of new mothers. Some women develop OCD for the first time either during pregnancy or shortly afterwards, whilst others find that pre-existing OCD symptoms become worse.

The increase in the frequency of OCD during pregnancy or post-partum is likely to be related to the fact that this is a time when mums are naturally focused on the safety of their developing child. During pregnancy women will read and hear many guidelines encouraging them to be careful about their diet and behaviour, and messages about the safety of various activities for their baby. Indeed, in mothers with perinatal OCD, the focus of their obsessions and compulsions is typically on the fear of purposely or accidentally harming their baby or of the baby becoming seriously unwell or dying.

Pregnancy and early parenthood is also a time of increased stress and change, which can increase emotional vulnerability. Barriers to receiving assistance may include mothers failing to recognise their experiences as OCD and mothers being reluctant to seek help due to shame and stigma or for fear of being labelled as ‘crazy’ or as a risk to their child.

Assistance for women with perinatal OCD includes facilitating a greater understanding of OCD and encouraging family members to do the same, normalising difficulties to minimise shame and stigma, providing reassurance that mothers with perinatal OCD are not at risk of acting on their thoughts, and encouraging family members to understand the effects of being involved in compulsions. Some women may also benefit from cognitive behaviour therapy and/or medication.

Finding it hard to cope with life's challenges?
Let us help you