Please turn your device to portrait.

What is Obsessive-Compulsive Disorder (OCD)?

Obsessive-Compulsive Disorder (OCD) is an anxiety disorder characterised by repetitive and distressing unwanted thoughts, impulses and images. In order to neutralise these intrusive thoughts and the associated anxiety, people with OCD will often engage in compulsive ‘safety’ behaviours. These can include tidying, cleaning or washing, counting, checking, ordering objects, and other acts or mental rituals. People with OCD tend to feel an excessive sense of responsibility, or find causation between unrelated events.

Examples of such thoughts include:

Most people experience intrusive or unwanted thoughts from time to time. People with OCD tend to assign greater meaning to these thoughts and perform a ‘safety’ behaviour to restore order or avoid an unpleasant outcome. Safety behaviours provide a sense of relief for a short time. This response heightens alertness for future intrusive thoughts. A cycle of obsessive thinking and compulsive behaviours is created, until the cycle becomes disruptive to daily life.

People with OCD are usually aware that their thoughts and behaviours are excessive or irrational. They may feel a sense of guilt or shame around their OCD and its associated behaviours. However, these responses are compulsive and extremely difficult to resist. 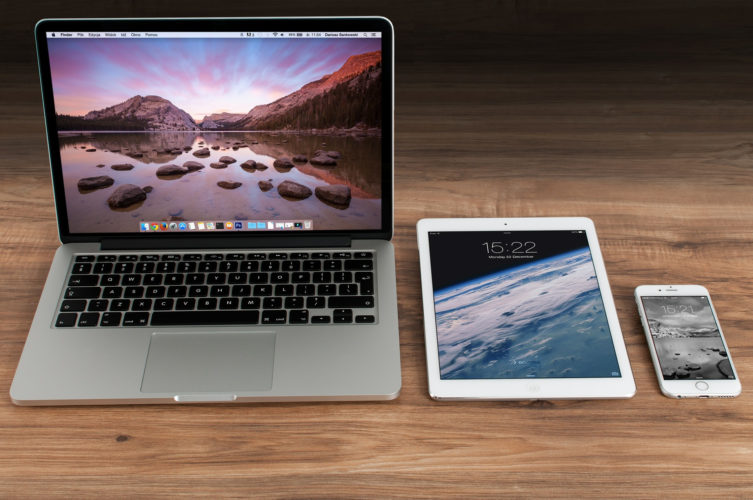 The exact causes of OCD remain somewhat unclear. There are likely multiple factors in its development, both biological and environmental. Some research suggests OCD is a series of learned associations conditioned through repetition. Difficult early childhood experiences can instil irrational beliefs about responsibility for negative occurrences, which may also be a predisposing factor. Personality factors, including traits such as neuroticism and interpersonal sensitivity, may also play a role. OCD is often associated with a desire for order or control. It can also arise during periods of high stress, chaos or disorder. OCD often occurs alongside depression, anxiety and specific phobias.

How is OCD treated?

Treatment for OCD includes evidence-based psychological treatments such as Cognitive Behavioural Therapy (CBT). CBT for OCD involves several stages. The first stage is to develop a general understanding of OCD, and to establish the client’s particular thoughts and compulsions. The psychologist then provides a safe and supportive environment in which to work through fears and challenge unwanted thoughts. This is a highly collaborative process between the psychologist and client, done at a pace that feels manageable.

Therapy may also involve learning relaxation techniques and other useful coping strategies. Medication can be used to help reduce the severity of obsessive thoughts, compulsions and associated anxiety. Many people who receive ongoing treatment for OCD find their symptoms decrease significantly, and they are more able to fully engage in life.

How Seed Psychology can help you

Several of our psychologists are highly skilled and experienced with treating OCD. Seed Psychology provides a compassionate and non-judgmental environment. We are committed to helping you to overcome the challenges associated with OCD so you can regain your health and wellbeing.

WE’RE HIRING! Wanted: a warm, enthusiastic and skilled psychologist to join our team in Brunswick.